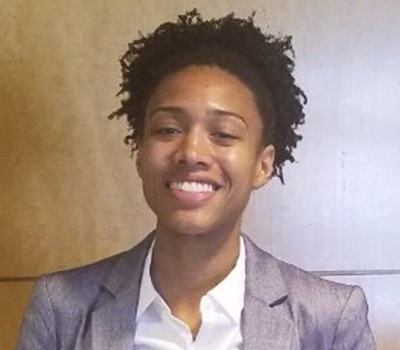 Biomolecular condensates are distinct and specialized non-membrane compartments formed by cells through the phase separation of intrinsically disordered protein-RNA complexes. These condensates serve functions such as the sequestration and organization of molecules as well as a vessel for biochemical reactions. RNA is an ideal biopolymer to use to create a condensate system due to its programmability by canonical base pairing (AU/GC) and its great library of functional motifs such as aptamers, siRNA, and ribozymes that interact with cellular components and regulate cellular activities. Here, we describe a rationally designed multi-stranded RNA monomer with self-complementarity overhang sequences that forms synthetic RNA condensates. We investigate the effect of overhang sequence, thermal treatment, and ionic conditions on assembly. We demonstrate the modularity of this system and the ability to incorporate functional RNA motifs. Further we demonstrate the potential to program these condensates for molecular detection.

Jaimie Marie Stewart is a postdoctoral scholar at the California Institute of Technology conducting research projects in Paul Rothemund's lab focusing on the design, synthesis, and characterization of DNA and RNA structures for the detection of biomolecules. She is a NSF AGEP Scholar, KNI Prize Postdoctoral Fellow, Ford Foundation Postdoctoral Fellow, as well as a LSRF Fellow Sponsored by Merck Research Laboratories. She received her Ph.D. in Bioengineering from the University of California, Riverside where she studied the self-assembly principles of RNA molecules and her B.S. in Bioengineering with a concentration in cell and tissue engineering and a minor in Italian from the University of Illinois at Chicago. For her long-term research goals, she is interested in the engineering of cellular fate using nucleic acid structures.