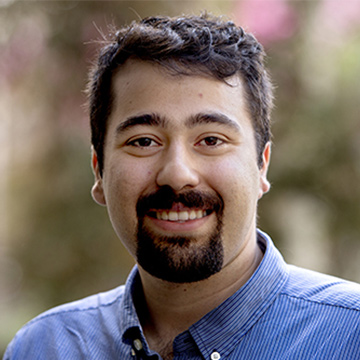 Mohammad Mirhosseini has been selected as the 2022 KNI-Wheatley Scholar in Nanoscience for his proposal to develop on-chip transducers that provide optical interconnects for superconducting qubits, one of the leading platforms for quantum computers.

Mirhosseini's project will focus on fabricating MEMS transducers that are embedded with optomechanical devices to form a microwave-optical frequency converter to allow for extremely low acoustic and microwave loss tangents. The fabrication of such devices will, in large part, take place using instrumentation in the KNI Lab, and will then be tested in a dilution refrigerator at Mirhosseini’s lab.

Mirhosseini's work will contribute to expanding the knowledge base within KNI and at Caltech by developing recipes for depositing high-quality metal nitride films of NbN, TiN, and NbTiN. Beyond the intended areas of application in quantum computing, this capability has the potential to benefit other research groups that work on single-photon detection (SNSPDs), amplifiers for dark matter search, mm-wave detectors for astronomy, and plasmonics. 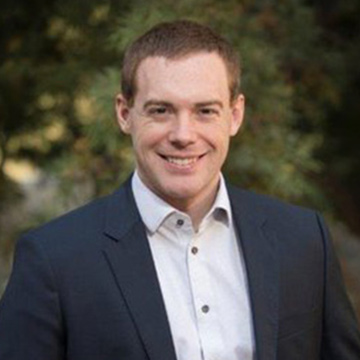 Scott Cushing was named the 2021 KNI-Wheatley Scholar in Nanoscience for his proposal to develop entangled photon sources capable of exploiting quantum advantages in multiphoton nonlinear spectroscopy. Cushing and his team plan to achieve this goal by using a completely nanofabricated on-chip form factor, making potential inclusion in mobile or weight sensitive spectroscopy applications possible. Through this effort, Cushing's research will help to create further improvements in the capabilities of LN fabrication at Caltech. His project will also foster new growth in deep UV-NIR wavelength regimes and spur on new research avenues within Caltech's photonics and quantum communities. 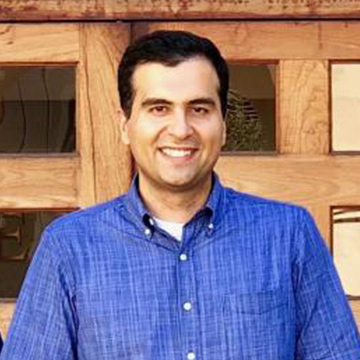 Alireza Marandi was named the 2019 KNI-Wheatley Scholar in Nanoscience for his proposal to develop and study resonator-based quadratically nonlinear nanophotonic devices. Introducing strong quadratic nonlinearities to photonics can enable development of disruptive technologies for numerous applications. This is evident from more than 50 years of table-top nonlinear optics, through which a wide range of optical systems with extraordinary performance has been demonstrated for applications ranging from sensing to computing. Marandi's project is focused on bringing the depth and breadth of such functionalities to the nanoscale integrated photonics and enabling scalable solutions for a variety of applications.

Watch Dr. Marandi's Earnest C. Watson lecture on the developments and outcomes of his research here. 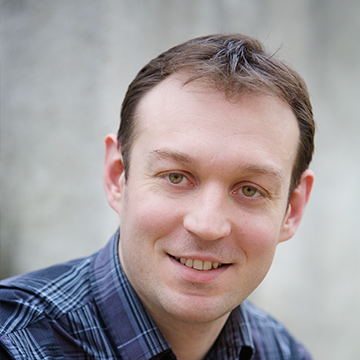 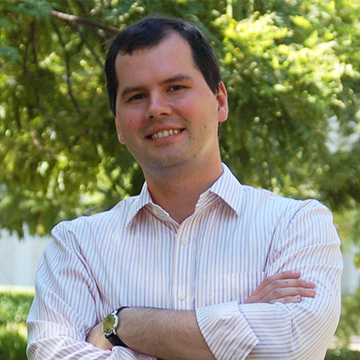